The nomination comprises 22 component parts in total: 17 sites in Germany and 5 in the Czech Republic. As a whole, the selected monuments, natural and cultural landscapes represent the most important mining areas and epochs in Saxon-Bohemian ore mining. Each component consists of different individual objects or landscapes (around 400 on the Saxon side alone!).
In addition to above- and below-ground mining artefacts, historical town and mining landscapes have also been considered, such as lines of heap.
The concept for the future UNESCO World Heritage site rests on the inclusion and connection of all 22 component parts.
To create a comprehensive picture of the mining historical heritage of the region, additional locations have been defined as “associated objects” of the World Heritage sites. 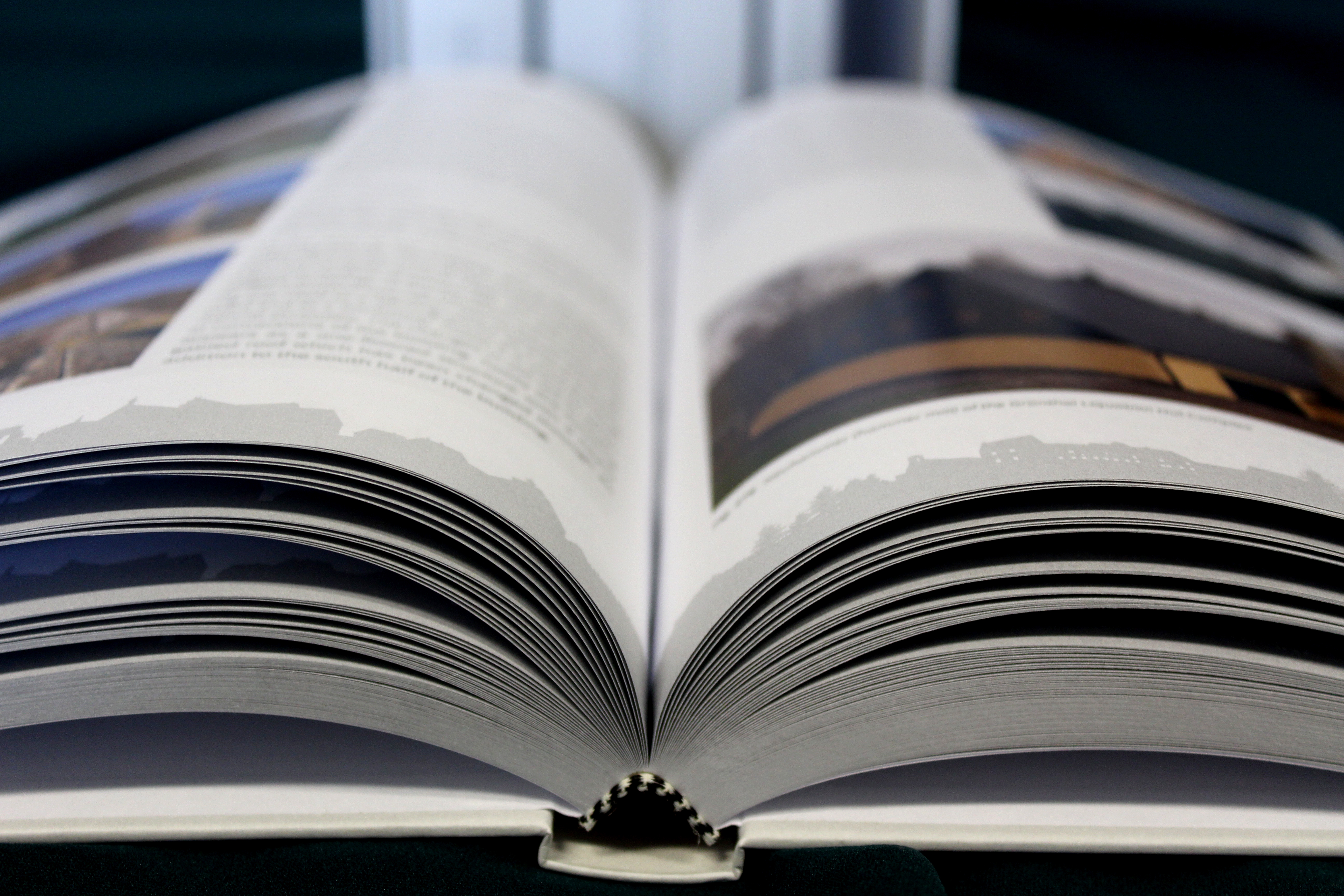 The Convention Concerning the Protection of World Cultural and Natural Heritage was adopted in 1972. Its aim is to preserve globally unique cultural and natural properties of outstanding universal value as world heritage of mankind as a whole. The World Heritage Convention, signed by 193 states to date, is the most internationally important and most successful instrument for the protection of cultural and natural heritage ever agreed by the international community. The sites are inscribed on the UNESCO World Heritage List, which currently includes 1092 natural and cultural sites worldwide (as of June 2018). 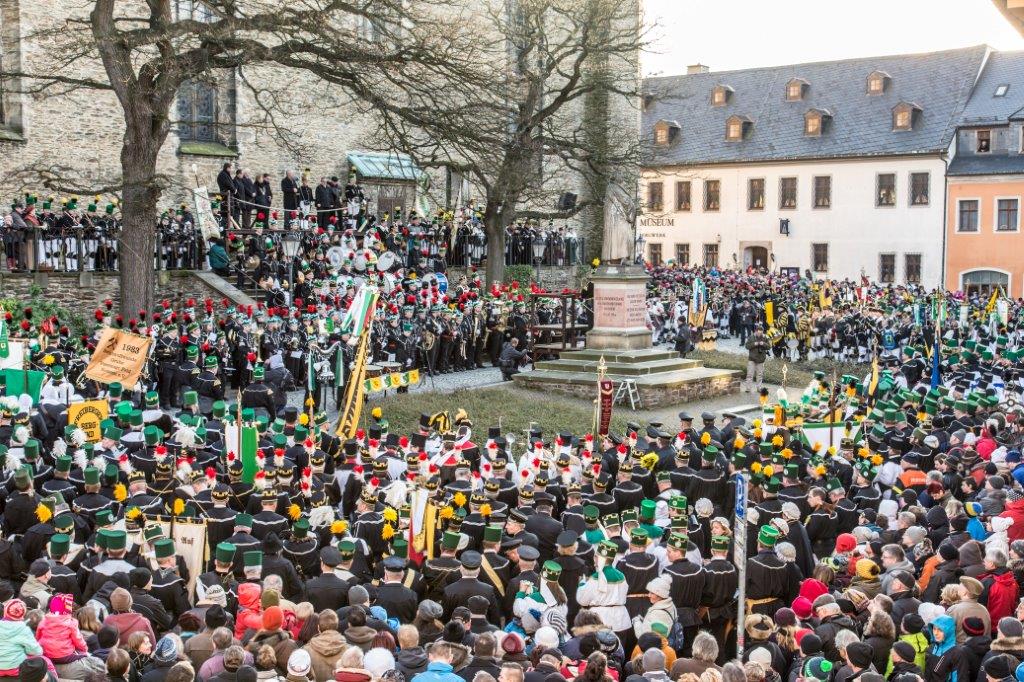 The Mining Cultural Landscape Erzgebirge/Krušnohoří UNESCO World Heritage project is in many respects a project of the region – on the Saxon and the Czech sides in equal measure.

To a large extent, the concept and development of the World Heritage nomination came from citizens’ initiatives in the region on both the Saxon and the Czech sides. These initiatives formed development associations on both sides of the border in the firm belief that the important mining cultural heritage in the region deserves to be permanently preserved and communicated worldwide. The communities and later the administrative districts or local authorities in the Saxon and the Bohemian Erzgebirge were persuaded to support the idea. They took over the organisation of the project in 2010 with the Montanregion Krušné hory – Erzgebirge o.p.s (non-profit company) on the Czech side and in 2011 with the Welterbekonvent Erzgebirge (organising institution) on the Saxon side.

To select and determine the nominated component parts, an exemplary process was followed, based on transparency, communication and the involvement of the relevant local stakeholders. Within the framework of 27 implementation studies, conducted by the World Heritage project group at the IWTG at Freiberg University of Mining and Technology in close collaboration with the communities, expert authorities, object owners, associations, companies and citizens concerned, a broad-based consensus was reached in the region on the selection and nomination of all the component parts of the serial property.

In addition to selecting the component parts, this process made it possible to balance the protection and preservation of this developing cultural landscape with the necessary economic and infrastructure plans at an early stage. This participatory process has also had a lasting influence on awareness of UNESCO World Heritage in the region.

The Red Tower of Death

Extract from the mining lexicon